Victims of negligent medical treatment resulting in death or injury, including but not limited to, surgical injuries, emergency room injuries, injuries due to a failure to diagnose and treat a patient appropriately, over dose or wrong medication, negligent supervision of management, and unauthorized release of confidential information. 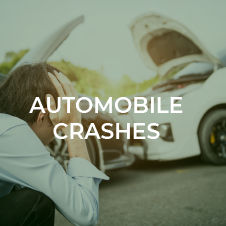 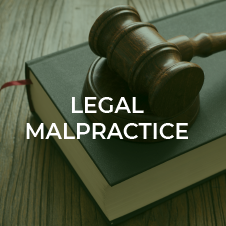 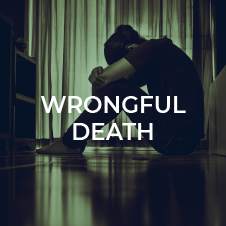 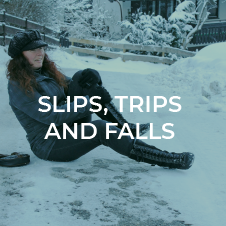 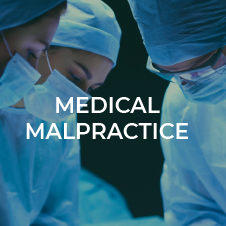 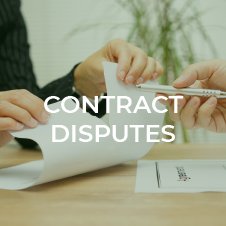 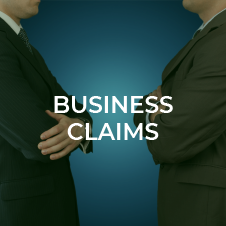 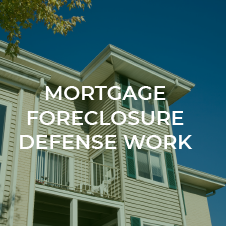